Welcome to the world of Gemstones. We are one of the most trusted online gemstone supplier from Sri Lanka(Ceylon).  Based in Colombo, RORAGEMS is a family run business specialising in the supply of responsibly sourced fine natural gemstones to the jewellery industry and the general public. We offer a reliable and efficient service and can supply almost any type of gemstone in any quantity. We are registered under National Gem and Jewellery Authority in Sri Lanka.

We feels immense honored and proud to declare that it has been warmly welcomed by the Sri Lankan gem lovers. The core reason behind RORAGEMS success in Sri Lanka(Ceylon) and in other parts of the world lies entirely in its intention and goal which is very simple and straight to provide high-quality natural gemstones at reasonable price to customers.

Therefore, you should not be worried while dealing with RORAGEMS since it has survived and earned name and popularity in gem market due to its sincerity, core values and determination to sell natural certified gemstone to our customer’s at best possible prices.

THE MEANING BEHIND OUR BRANDING COLOURS

Purple – The colour of royalty

Purple was discovered, believe it or not, by the ancient Phoenicians in 4th century BC. They invented a way to extract an intense purple-red dye from a small species of sea snail found in the Tyre region of the Mediterranean Sea. But the rich purple dye was so hugely expensive to produce – one gram required 10,000 snails – that silks coloured with purple were only worn by kings, queens and emperors.

Purple also came to represent spirituality, because the ancient rulers who adorned themselves and their home in purple were often thought of as gods, or descendants of gods.

As the classic color of nobility and kings, it is no surprise that purple is commonly associated with wealth and luxury. It is also representative of fantasy, mystery, and magic, and can evoke a feeling of wisdom and imagination. Beauty brands often use shades of purple in their logos, especially those with anti-aging products.

Use of purple in our branding shows that RORAGEMS is luxurious and imaginative. It can attract consumers who want to be seen as wealthy or wise, as well as ones who are inclined towards a feeling of magic or mystery.

This warm color is the shining example of friendliness and cheer.Often associated with sunshine – is all about the merriness in the world. It embraces people with warmth, boosts mental activity, makes us cheerful, and generates muscle growth.

A Golden Yellow colors shows that RORAGEMS is positive and friendly. It can be used to grab the attention of window shoppers and convey a sense of happiness.

Associated with light, this color is a symbol of guidance, innocence, purity, beginnings, cleanliness, and so on. It represents coolness and simplicity; therefore, color white aids mental clarity, assists in cleanliness, and promotes thought and purifications.

White tends to be ignored or relegated to the background, but this neutral color is important. RORAGEMS is to convey a level of exclusivity and luxury using white to resounding success. 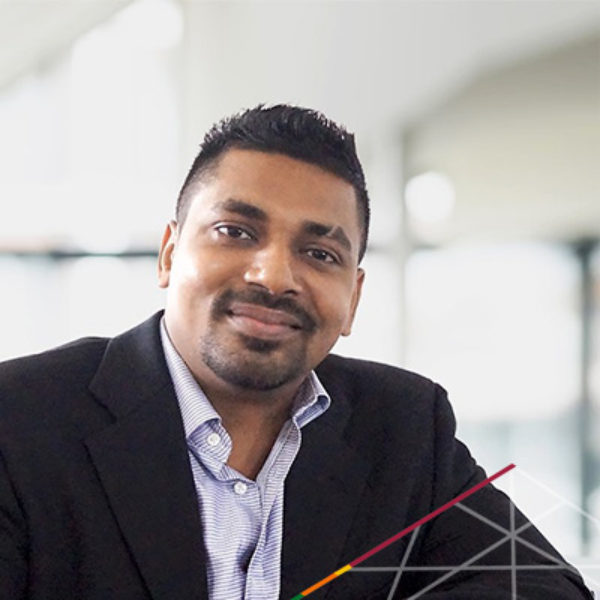 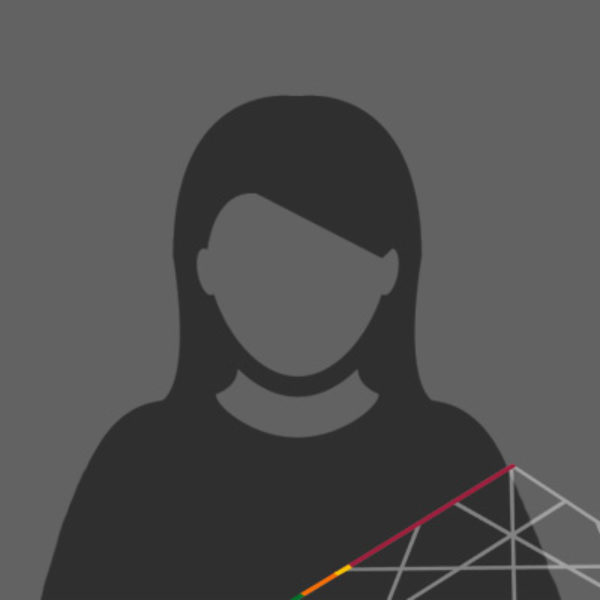